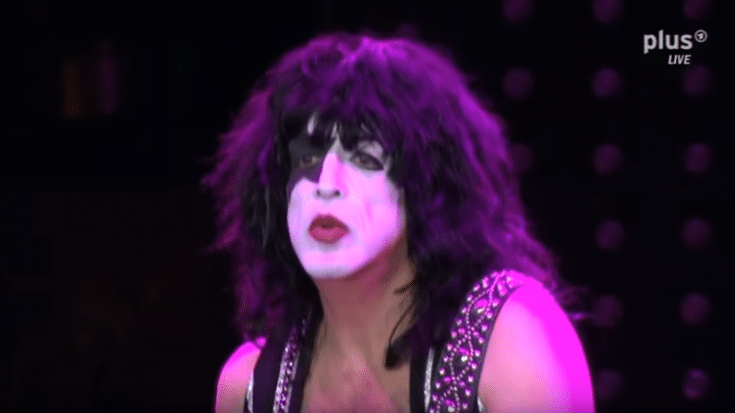 November 18 will be one of the most special performances for KISS. The show is said to take place aboard a glass-bottomed boat with attendees will witness how sharks will respond to rock n’ roll.

A statement from the promoters said:

“Welcome to ‘Shark Rock City,’ where Kiss will perform a live set off the southern coast of Australia to entice sharks, who love the low-frequency sounds of rock and roll,” The show will be on Port Lincoln, where passengers will board at 6:30am and will cruise along the shoreline to also experience the wildlife.

“For the main event, you’ll head out to the deep waters of the Indian Ocean – one of the biggest feeding grounds for great whites. As Kiss rocks out above water, you’ll also get to see what’s down under it. Watch from a glass bottom boat as the music attracts the legendary band’s biggest (underwater) fans. Kiss has played plenty of wild shows in the past, but this one will top them all.”

Recently there was a hiccup for the KISS’s Australian tour as Paul Stanley has suffered a flu attack and neede to rest a couple of weeks before going back. This is also not the first time that KISS will be playing as a trio. Paul Stanley was occasionally unavailable during some times back in 1980, 2007 and 2016. We’re just hoping Paul would recover soon. Meanwhile you can watch Paul do a face-melting solo in the video below.