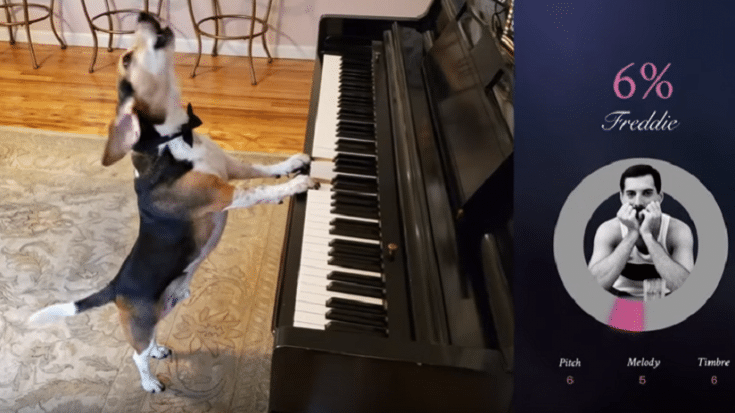 No one else sings like Freddie Mercury, that’s a given. But it would be undoubtedly interesting to see whether your voice is close to that of a rock deity or not. Besides, this is all in the name of fun.

We’ve seen hundreds of cover versions of Queen’s greatest hits – “Bohemian Rhapsody” tops the list of course, but there are also other tracks like “We Are The Champions” and “We Will Rock You” which are fan favorites. And most of these renditions blew us away – whether it’s done close to the original or in a different style. And now, there’s an online test that will tell you just how much you sing like Freddie.

According to the video posted on Freddie Mercury’s YouTube channel, “YouTube, Google Creative Lab and Google Research working in partnership with Queen, Universal Music Group and Hollywood Records, have built a new AI experiment called FreddieMeter to find out!”

The FreddieMeter will gauge “how closely their voice matches Freddie Mercury’s legendary range by analyzing the singer’s pitch, timbre, and melody to assign them a score of 0 to 100.”

You can pick one from four Queen classics – “Bohemian Rhapsody,” “We Are The Champions,” “Somebody to Love,” and “Don’t Stop Me Now.”

Now we’re hoping Marc Martel takes this test because we can’t wait to see the results.