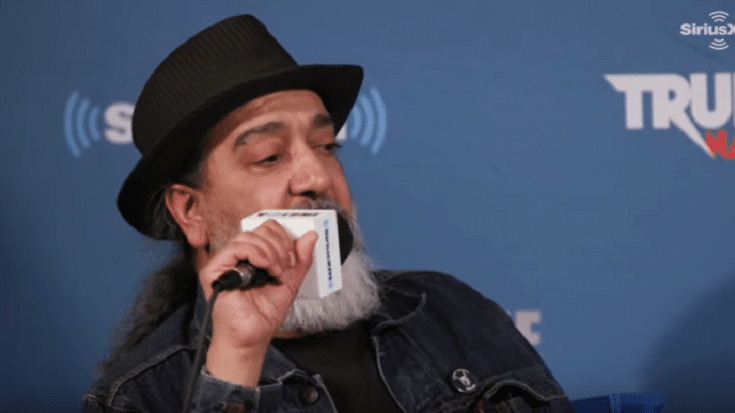 Soundgarden guitarist Kim Thayil recently spoke on SirusXM’s ‘Trunk Nation LA Invasion’ show to talk about the future of the band, two years after the death of frontman Chris Cornell. Thayil revealed that “it’s entirely possible” to release a new album featuring Cornell’s vocals since they were working on a record before Cornell took his own life on May 18, 2017.

Thayil was asked whether it will ever be released and he responded with, “It is entirely possible, because that’s what we were doing… We definitely have another record in us. Stuff that’s written, stuff that’s demoed and recorded — certainly.”

He continued, “All it would need is to take the audio files that are available. I’d tighten up the guitar stuff that’s on there, add other stuff. Ben [Shepherd] does the bass. Matt [Cameron] is able to get the drums he wants. We can get the producers we want to make it sound like a Soundgarden record. And yes, we can totally do that.”

Thayil also added that while they might put out unreleased recordings and even live performances, Soundgarden might never tour again with any replacement for Cornell. He said, “I do not see, given the commitments that other band members have, given our sentiments and love for Chris, I do not see us reconfiguring a tour or anything, as other bands have done in the past, without him.”

You can watch the rest of the interview below.