Pink Floyd Streams A Remix Of Run Like Hell 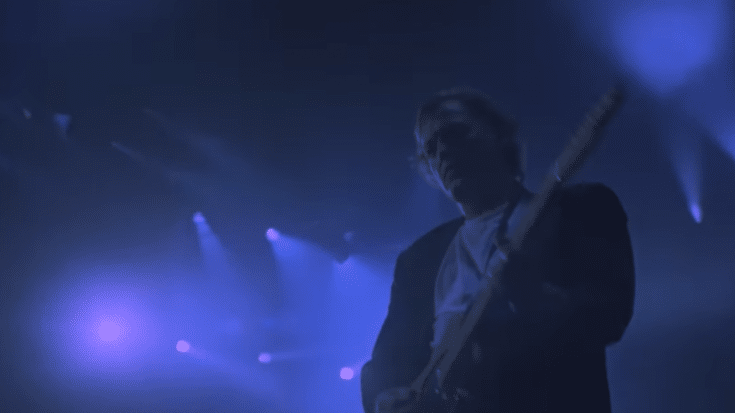 Pink Floyd are streaming the video of “Run Like Hell” from 1988 live set. This is Pink Floyd’s latest preview to the release of their latest box-set entitled “The Later Years 1987-2019”

The record was produced by David Gilmour and Bob Ezrin.

It’s a heck of throwback and a heck of teaser for their upcoming box-set.