The Sensational Songs From The Four Seasons 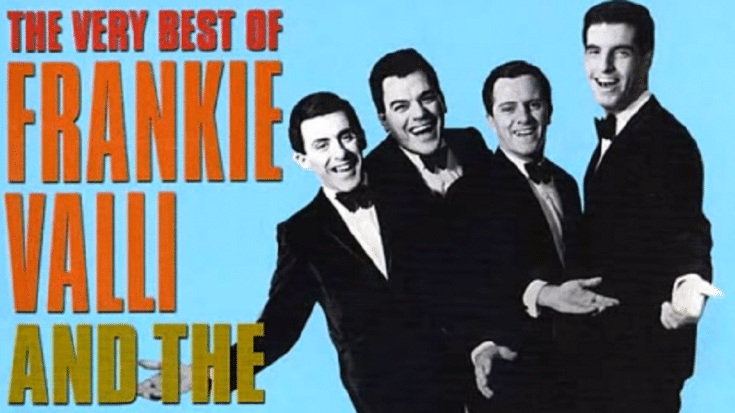 Which One’s Your Favorite?

The Four Seasons were huge in the ’60s and ’70s. From the get-go, they didn’t seem much but they were the type of musicians you don’t listen to just once. It’s as if every time you play their song, you discover something new and exciting that you haven’t noticed before.

They weren’t just guys who could sing well. Here’s the thing – they weren’t swept aside by the British Invasion nor kicked out of the charts by other rockers. The Four Seasons knew how to get to you with their music and once they did, you can never shake them off.

While several other bands shied away from disco, The Four Seasons accepted the challenge. It broke into the top 5 of US Billboard Hot 100 and it was a real show-stopper too.

Proof that these guys were oozing with talent. They can go from disco to rock and it’s seamless every time. The intro alone is enough to give you chills.

In case it’s not yet clear, they were one of the most vocally talented groups of all time. Not surprisingly, this classic dominated the charts.

One of our favorite tunes – there’s no way you can listen to this and not tap your feet, at least. And there may be several cover versions, but this one is untouchable.

The bittersweet story of the narrator is relatable in many ways. But it’s the drums that blew us away.

Okay, so the actual message of the song is somehow creepy but Frankie Valli’s vocal performance is flat-out amazing. This is Valli’s solo single but we decided to throw it here because, it’s simply stellar.

Not everyone can stage a successful comeback but Four Seasons did just that and more – they went disco. And it was a massive hit!