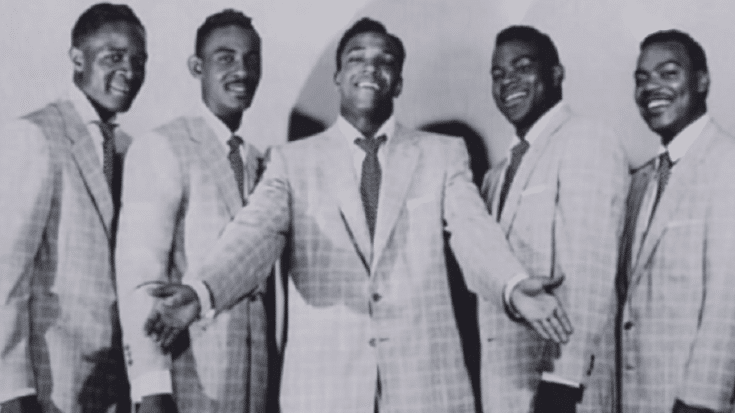 Nothing But Beautiful Music

Back in the ’40s and ’50s, rhythm and blues gave birth to doo-wop. While it’s often described as R&B layered with exquisite vocal harmony, it’s one of the things that you just know the moment you hear it. It’s simple and melodic but it always captivates the listeners. The tunes easily get stuck in your head and the songs themselves are fairly easy to remember and easier to sing along to.

They often have light themes usually about love. Now here are ten of the greatest doo-wop groups from America:

With an excellent catalogue, The Cadillacs made a mark in doo-wop and rock ‘n roll. If they released only the 1955 classic “Speedo” and nothing else, they’d still be legends.

Their voices have that otherworldly quality to them. It’s too epic for words. “Maybe” did not crack the top 10 in the US Billboard Hot 100 but it did sell over a million copies.

This is what genuine talent sounds like. At the time, it was rare to see a racially mixed musical group but they did it and achieved massive success in the process. “Come Go with Me” and “Whispering Bells” were two of their most unforgettable tunes.

They have some of the best lead singers not just in doo-wop but music in general. Unfortunately, they weren’t paid enough. Still, they had a string of hits that remain well-loved today.

One of the best all-female vocal groups of all time, there are plenty of musical gems in their catalogue that stood the test of time.

From “I Wonder Why” to “Where or When”, they were truly the best at what they did.

Remember when music was THIS good? At 13 years old, Frankie Lymon sang with more soul than most artists we know. He was clearly a force of nature.

Billboard once wrote about them as, “Universally hailed as one of the finest and most influential vocal groups in pop music history, the Flamingos defined doo wop at its most elegant and sophisticated.” And boy, we couldn’t agree more.

More than doo-wop, they also helped shape psychedelic soul. They had several chart-topping hits and they even received Grammy Awards!

They had over two dozen singles that charted on the US Billboard Hot 100 and they’re widely considered as one of the greatest vocal groups of all time. That’s something no one will dare argue about.