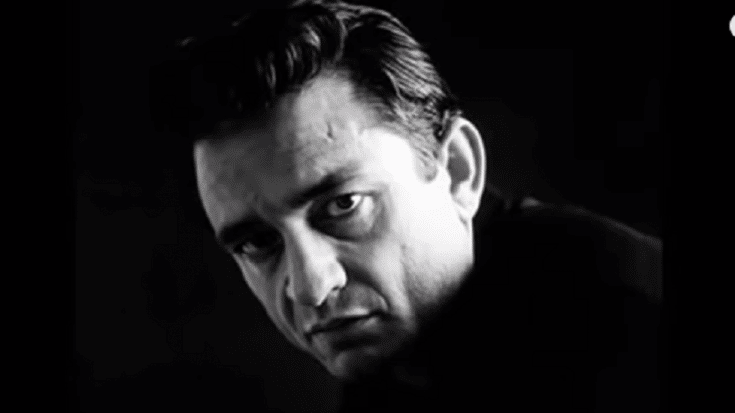 From the mid- to the late-1950s, rock ‘n roll was already taking shape. By the early 1960s, this genre already had a large and loyal following. And these ten songs that we listed down have massively influenced the next wave of rockers. Even more than half a century after they were released, they remain powerful and prominent.

These timeless tracks were more than just another hit song on the radio. They made history too.

It’s Cash’s first #1 hit on the Billboard charts. In an interview, he said:

“I wrote the song backstage one night in 1956 in Gladewater, Texas. I was newly married at the time, and I suppose I was laying out my pledge of devotion.”

One of the songs that secured their spot in the rock ‘n roll pantheon. This was one among many other iconic singles that made them legends. According to John Lennon:

“It was Paul’s idea: instead of singing ‘I love you’ again, we’d have a third party. That kind of little detail is still in his work. He will write a story about someone. I’m more inclined to write about myself.”

Often cited as “one of the best records ever made”, it was a massive success for the Righteous Brothers and it propelled them to stardom. It’s a classic through and through.

This was recorded several times but Fats Domino’s version is the one that made a mark in rock ‘n roll. And it was a big hit for him too after the song spent 11 weeks dominating the charts.

Making the song wasn’t easy and Dylan struggled to get it just right. Dylan revealed:

“Last spring, I guess I was going to quit singing. I was very drained, and the way things were going, it was a very draggy situation … But ‘Like a Rolling Stone’ changed it all. I mean it was something that I myself could dig. It’s very tiring having other people tell you how much they dig you if you yourself don’t dig you.”

This is Lewis’ contribution to rock ‘n roll and it’s what catapulted him to global recognition. For the first 10 days from its release in the US, it already sold a million copies.

If it wasn’t for Little Richard, we wouldn’t have iconic rockstars whom he has heavily influenced. The heavy sound eventually became a template for his other tracks and also for rock ‘n roll music.

One of the decade-defining songs of the 1950s, it’s was fun and goofy but it was also straight-up rock ‘n roll.

More than the famous duck walk, Chuck Berry also helped shape rock ‘n roll with this hit. There have been numerous covers but nothing ever comes close to the original.

Although The Crickets weren’t mentioned on the label, both Joe B. Mauldin and Jerry Allison played on the song. In fact, “Peggy Sue” is the name of Allison’s then-girlfriend whom he temporarily broke up with. Think about it, if it weren’t for The Crickets, we’d never have The Beatles. Let that sink in.