The Best Instrumental Songs From The Ventures 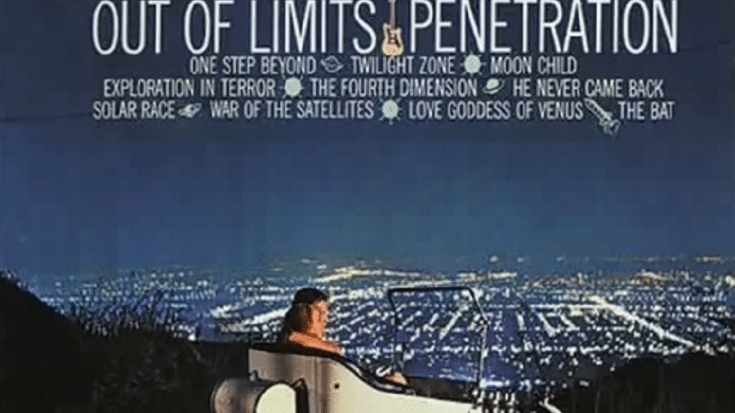 In the 1960s, there was no shortage of talented rock ‘n roll bands. And so at a time when everyone needed to stand out, what made The Ventures different from all the rest? They only played instrumentals. And they have never even considered adding vocals to their songs – not that it mattered. All their tracks were insanely amazing. Besides, they’ve done numerous covers too and this is one thing they never shied away from.

According to founder Don Wilson, “Those covers are what kept us going, actually…. A lot of people don’t understand how hard it is to come by good instrumentals… They’re hard to come by, and writing an original is even harder.”

Here are ten of their finest instrumentals.

Proof that you don’t need words to convey a message. This is spooky enough as it is!

It’s good stuff like this that could go on for 30 minutes and we wouldn’t mind. Besides, more than talent, you need to have enough stamina to pull off that drumming.

The thing about being in an instrumental band is – you need to be a virtuoso. There’s no room for mediocrity here which is why The Ventures were a real standout – they displayed mastery with their musical instruments.

With The Ventures, listening to their songs is always a treat. Every instrumental has something different to offer. And when they performed live, you can tell they were having so much fun!

What’s not to love about this classic?

Want something heavier? This ought to strike your fancy!

This is wild from beginning to end. Simple but kickass!

The original “Walk Don’t Run” released in 1960 became the world’s introduction to their sound. Four years later, they covered their own song. This updated version was again a huge success.