The Rolling Stones: “The Quiet One” Documentary Will Be Released On Theaters Sooner Than You Think 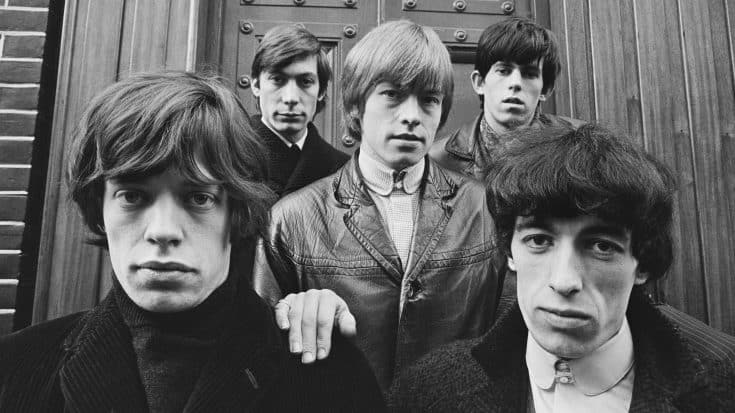 The documentary on The Rolling Stones founding member and elusive bassist Bill Wyman will hit theaters this coming June 21. Appropriately titled The Quiet One, the Oliver Murray-directed film already premiered at the Tribeca Film Festival in New York City. It will feature home videos, previously unseen photographs, and interviews with prominent figures like Eric Clapton, Bob, Geldof, and Mary Wilson of the Supremes.

The film follows the life and three-decade career of Wyman and uses materials from his private vault.

“It is all of a haze to me. If I want to know what I did in those years, I have to ask Bill Wyman.” – Keith Richards

Wyman has always been different compared to other members of the Stones. For one, he didn’t share their penchant for drugs and alcohol. Still, he had his fair share of controversies. And although he’s not the band’s first bass player, he was with them when they broke into mainstream and achieved global recognition.