The Rolling Stones Stream Their Version Of A Bob Dylan Classic 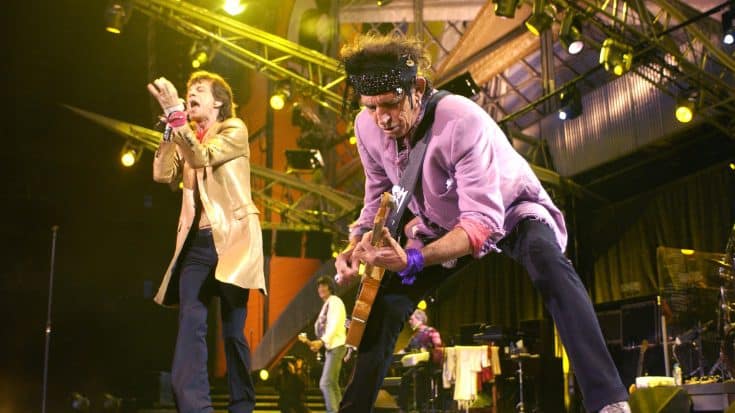 The Rolling Stones just streamed their cover of “Like A Rolling Stone” performed in front of 40,000 people. Filmed on September 2, 1998 at Weserstadion during the final leg of their year-long Bridges To Babylon Tour, it’s a great reminder why they are rock legends. This is part of their upcoming “Bridges To Bremen” concert film which will roll out on June 21 but is already available for preorder today. The 2.5 hours of previously unreleased full-length show during a stop in Germany was fully restored, remixed, and remastered.

The set list is a mix of tracks from the Bridges to Babylon album and some of their greatest hits. That was also the first time the Stones allowed their fans to vote for songs to be added on their set via their website. At the Bremen show, they chose “Memory Motel.” In addition, the film will include performances of the Stones at Chicago’s Soldier Field.