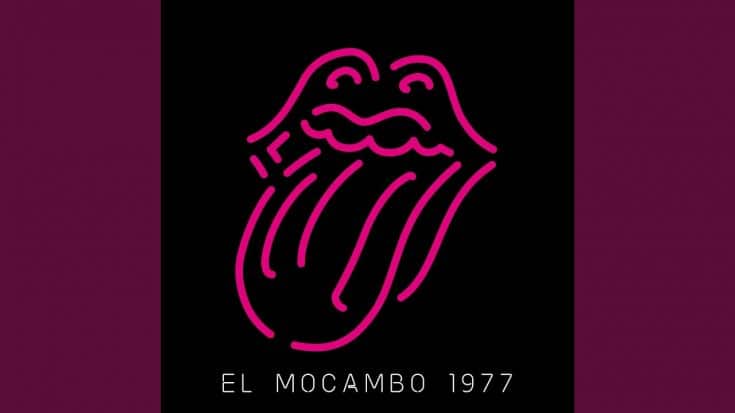 The Rolling Stones are streaming audios from their newest released album Live From El Mocambo 1977 featuring the live performances on their famous two days secret shows in Toronto, ON.

For the first time, the iconic event that took place on March 1977 for a 300-capacity crowd is now available to listen to. The latest package that is newly mixed by Bob Clearmountain is now available for pre-order on deluxe 2CD, classic black 4LP and colored neon 4LP, alongside brand new El Mocambo merch including tees, slipmats and more.

Live From El Mocambo 1977 contains 23 tracks by the performances of Mick Jagger, Keith Richards, Ronnie Wood, Charlie Watts and Bill Wyman. It includes classics such as “Around and Around,” “Crackin’ Up,” “Route 66,” and “Worried Life Blues.”

Richards says in the liner notes:

“The minute I got onstage, it felt just like another Sunday gig at the Crawdaddy. It immediately felt the same…it was one of those weird things in Toronto. Everybody’s going around talking doom and disaster, and we’re up on stage at the El Mocambo, and we never felt better. I mean, we sounded great.”

Meanwhile, the band recently announced their 60th anniversary tour in the UK and Europe, while their summer trek will launch in Madrid, Spain on June 1. Stream all the audios from Stones’ new album below.