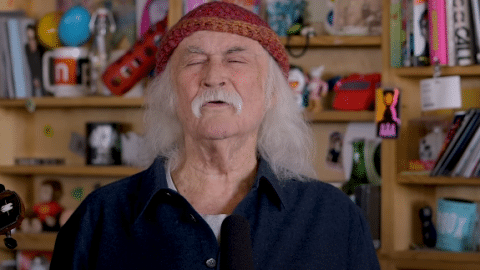 Legendary folk singer David Crosby admitted in his recent interview that his days of touring are over.

When asked if he would hit the road again, Crosby said:

He noted that he was scheduled for three tours last summer during the pandemic, but because of the downtime of live music, the shows were canceled. He added on his statement:

“I lost all three of those tours and I don’t think I can do another bus tour. Never say never: Maybe I could do residencies, if they paid me enough. But I think it’s entirely possible that I may not get to play anymore.”

According to Setlist.fm, Crosby’s last concert took place on Sept. 17, 2019 at Red Rocks Amphitheatre in Colorado. After that, he made occasional guest appearances with other artists which can still be possible to continue in the future, even though his headlining days seem to be over.