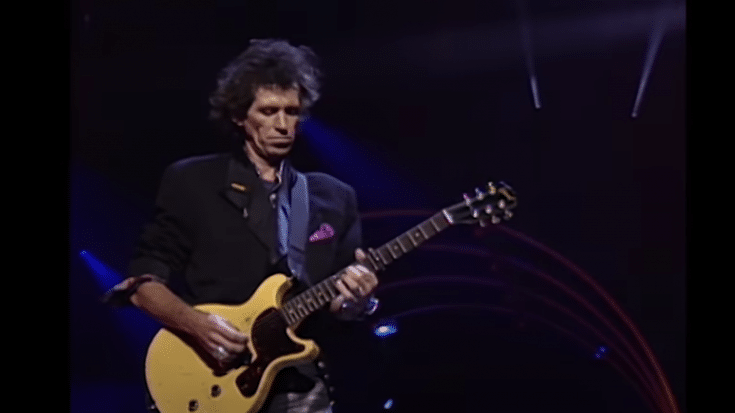 The Rolling Stones have dropped the video of their “Midnight Rambler” performance from their recently released concert film titled “Steel Wheels Live – Atlantic City, New Jersey”. This was recorded during their gig in 1989 at the Atlantic City Convention Center. There were also special guest appearances from fellow rockers like Axl Rose, Izzy Stradlin, Eric Clapton and John Lee Hooker.

“Midnight Rambler” was originally featured on their 1969 album “Let It Bleed.” It’s a loose biography of American criminal and serial killer Albert DeSalvo who claimed that he was the “Boston Strangler” in his murder confession.

Mick Jagger told Rolling Stone, “That’s a song Keith and I really wrote together. We were on a holiday in Italy. In this very beautiful hill town, Positano, for a few nights. Why we should write such a dark song in this beautiful, sunny place, I really don’t know. We wrote everything there – the tempo changes, everything. And I’m playing the harmonica in these little cafes, and there’s Keith with the guitar.”

Keith Richards added, “When we did Midnight Rambler, nobody went in there with the idea of doing a blues opera, basically. Or a blues in four parts. That’s just the way it turned out. I think that’s the strength of the Stones or any good band. You can give them a song half raw and they’ll cook it.”