The Rolling Stones Joined By Ukranian Choir In Austria Show 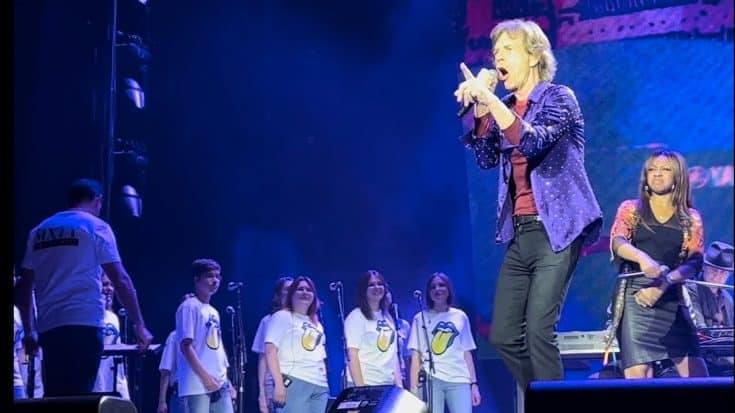 The Rolling Stones have teamed up with a Ukrainian choir onstage during their performance of the 1969 classic “You Can’t Always Get What You Want,” at Ernst Happel Stadium in Vienna, Austria on July 15.

Despite the ongoing war with Russia, the band noted that the Dzvinochok boys choir and Vognyk girls choir have traveled all the way from Kyiv to join them on their Vienna show, which marks as the 9th stop on their ongoing 60th anniversary European tour.

“They came long way to be here tonight. They drove all the way.”

“This is a very special night for the two choirs and a chance of a lifetime not to be missed. I’m so glad we made it here to Vienna a night to remember for all of us.”

After the show, the band shared on social media:

“A wonderful show in Vienna, thanks so much! And a huge thank you to the amazing choirs that joined us all the way from Ukraine for the encore!”

The Stones will continue the trek with a July 19 stop in Lyon, France, and is scheduled to wrap up on August 3 in Berlin, Germany. Watch the fan-filmed video of their recent performance below.