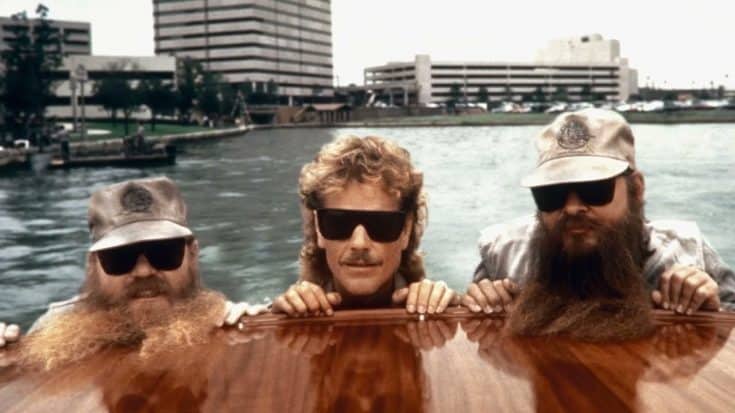 ZZ Top have recently streamed a video trailer for their much-awaited 11-track live album, Raw, which will be released on July 22.

The upcoming package will be available on 180 gram vinyl, CD and through digital platforms. Raw features the band’s original lineup of electric guitar player Billy Gibbons, drummer Frank Beard and the late Dusty Hill on bass guitar and was recorded at Gruene Hall in 2019—”the oldest continually run dance hall in Texas” as what Gibbons and Beard described it in the Raw liner notes adding:

“Just us and the music, no audience of thousands, no concession stands, no parking lot social hour, no phalanx of tour busses. Just us and the music. We knew right then it was a very special circumstance, all of us in the same place at the same time – and what a time it most certainly was.

“It was as bare bones as when we first started touring in a behemoth Chrysler station wagon, driving vast stretches between those early far-flung shows under blackened Texas skies and first hearing our records on the radio. We were bonded as brothers.”

Raw is made in connection with its 2019 ZZ Top Netflix documentary, That Little Ol’ Band From Texas. The album was produced by Gibbons, and is dedicated “in righteous memory of Dusty Hill” who died on July 27, 2021, at the age of 72. Gibbons and Beard added:

“‘The Dust’ may have left the building but he’s still very much with us.”

ZZ Top is currently playing dates on their extensive North American tour this summer called Raw Whisky. Gibbons and Beard are joined by longtime ZZ Top guitar tech Elwood Francis, who took the place of Hill on bass for the trek.

Watch the album teaser below.