The Rolling Stones Are Breaking All The Rules | Havana, Cuba Swiftly Follow In Foot Steps (Trailer) 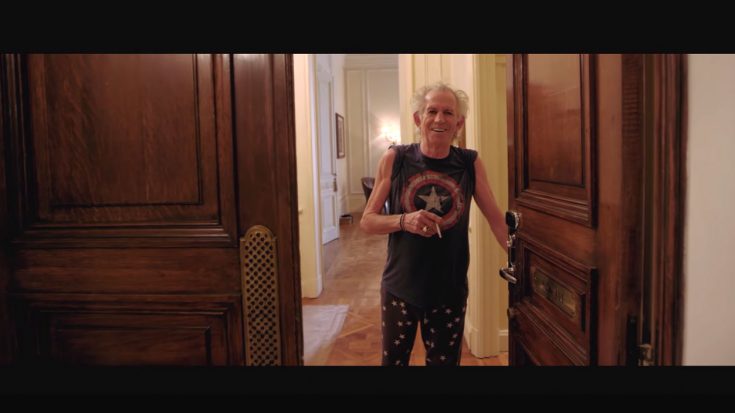 Now, it’s a bold thing to say that The Rolling Stones are the biggest rock band there ever was, that is VERY subjective, but they certainly are top contenders for that title. My point is that wherever The Rolling Stones go, there is a packed house that follows. Even in some countries, The Rolling Stones are considered ‘religion’. They are THAT popular. Those other countries that were mentioned are particularly Latin American countries. Now this is where it gets interesting…

What you’re about to watch is the trailer premiere of Olé Olé Olé: A Trip Across Latin America. This film is a documentary that follows the band as they tour through 10 different Latin American countries. In some of these countries, rock and roll music is essentially banned, but that would make it so that The Rolling Stones would rise up to the challenge to cause a music revolution. Watch and see what we mean!