49 Years Later, And The Rolling Stones Still Play “Sympathy For The Devil” Like No One Else! 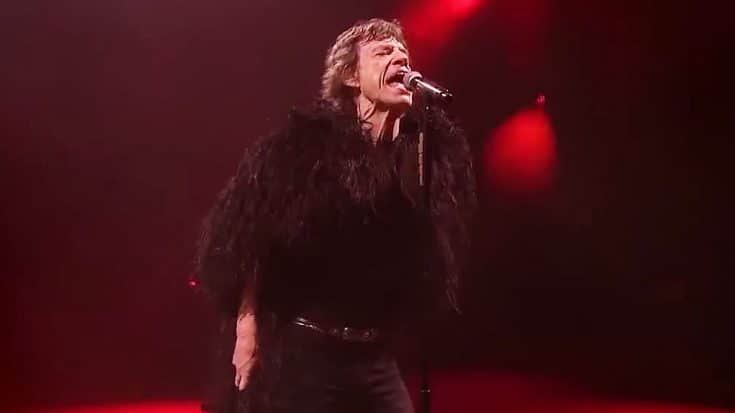 As we’ve said before, The Rolling Stones are no strangers to selling out arenas, stadiums, and whole landscapes wherever it is they go. Being one of THE most iconic bands ever means that no matter where you go, you’re sure to have a crowd follow. So all that being said, it’s important for said to bring a level of theatrics to the stage, depending on the song that’s being played. And that certainly seems to be the case here as well.

What you’re about to watch is a video performance of The Rolling Stones taking to the stage to play their hit song Sympathy For The Devil, but what’s amazing about this particular occasion is not just the song itself, but also the stage setting. They basically set their stage ablaze and even have what appears to be a fire-breathing phoenix on top of their stage arch. To put it simply, it is marvelous to see.