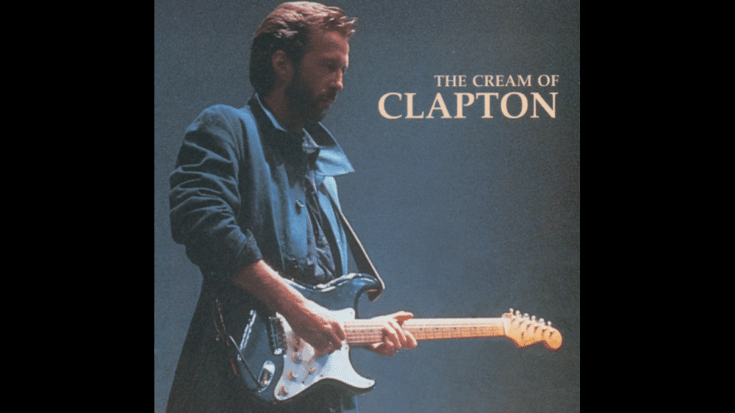 Like most guitar gods, Eric Clapton has a distinctive playing and style. His music is largely influenced by blues musicians but he added his own flavor to it and made it more appealing to the mainstream audience. He wore his influences on his sleeve and while he wasn’t the only blues musician around in the ’60s, his feel and intensity helped set him apart from his contemporaries.

There’s raw energy but also passion. From his compositions to his solos, there are those bursts of creativity all around. And the thing is, he never stopped learning or experimenting. In the 1960s, he wasn’t bothered by taking advantage of what technology had to offer and he played around until he got the sounds he wanted.

He’s an innovator but he’s also versatile. He can go from lightning fast to slow and soulful. From his time with the Yardbirds and Cream to Derek & the Dominos and then as a solo artist, Eric Clapton’s tasteful licks and overall guitar playing made him unique. He has a pretty diverse playing style and his technique, well let’s just say there’s a reason why he’s one of the most influential guitarists of all time.

Taking into consideration his genius and brilliance, let’s go over some of his finest guitar moments:

This is Clapton at the peak of his powers. With his killer tone, it’s one of his performances that elevated him to guitar god status.

Clapton’s versatility in full display. We all know the song’s tragic backstory and musically, it’s a simple ballad yet his emotional delivery is what gets to you.

Derek and the Dominos – “Layla”

What can only be described as a masterpiece, it’s one sonic attack after another. And yes, it helped that Clapton and Duane Allman had an amazing chemistry that they made each other a better guitar player.

John Mayall and the Bluesbreakers – “Steppin’ Out”

Proof of Clapton’s virtuosity is all here.