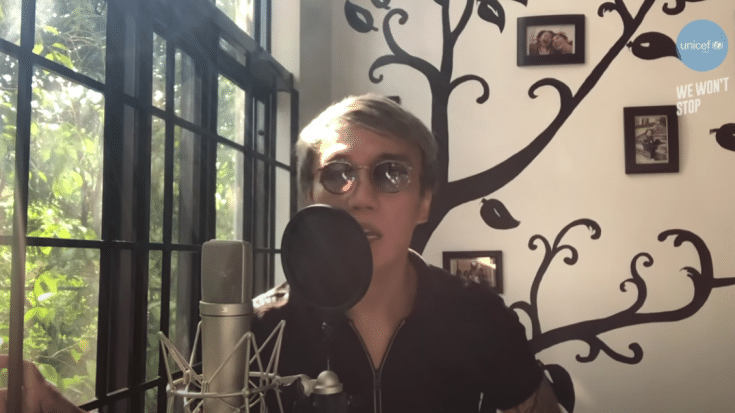 It’s Been Over A Decade Ago

In February 2007, videos of Arnel Pineda covering songs from Journey, Aerosmith, Led Zeppelin, Air Supply, and The Eagles surfaced on YouTube. These were uploaded by his longtime friend Noel Gomez. A few months later, Neal Schon contacted Gomez so he could reach out to Pineda who was later invited to audition for Journey.

And in a new interview with Rolling Stone, Pineda looked back at his beginnings with the band especially his first show. He was supposed to sing “Separate Ways” for his debut gig with Journey in Chile and all of a sudden, he felt extremely nervous.

He recalled, “I was trying to back out five minutes before. I was like, “Neal, I cannot do this. This is not built for me.” They were like, “No. It’s too late. Get out there and do it.””

He also shared, “And I remember when my wife decided to join me on tour in 2011. We were playing to a 30,000 crowd that night. I was telling my wife, “Remember Hard Rock Cafe when there were only three tables? Now it’s 30,000 people.” It was just unbelievable. It doesn’t get old to me. It’s still so surreal and bizarre.”

Elsewhere in the interview, Pineda mentioned that he still hopes former lead vocalist Steve Perry would “join the band for two or three songs”, adding that “It would be one of the highlights of my life if that happens.”

Though the coronavirus pandemic ground everything to a halt in 2020, Journey continued to make new music even though their members are scattered all over the globe. They recorded the songs remotely and Pineda revealed they now have six completed tracks.