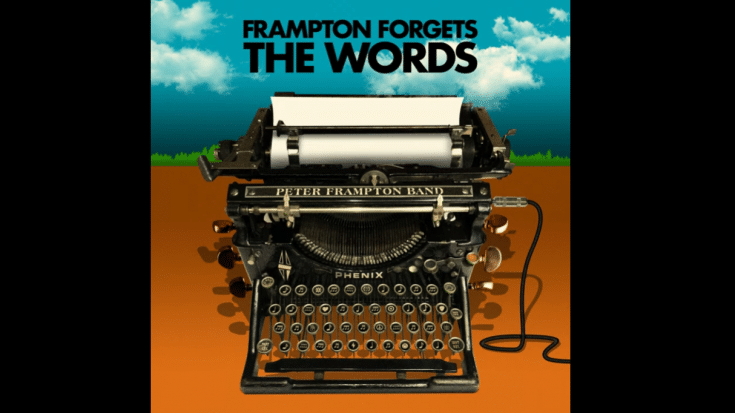 Peter Frampton is set to release an all-instrumental studio album titled Frampton Forgets the Words on April 23 via UMe – a sequel to his 2007 Grammy Award-winning LP Fingerprints. The multi-platinum, Grammy-winning guitar legend recorded cover versions of his favorite songs at his Studio Phenix in Nashville using his 1954 Les Paul Phenix guitar – believed to have been lost in a 1980 plane crash but recovered three decades later.

On the record, Frampton pays tribute to his fellow musicians like David Bowie (Loving the Alien), George Harrison (Isn’t It a Pity), Stevie Wonder (I Don’t Know Why), and Lenny Kravitz (Are You Gonna Go My Way).

Frampton said in a statement, “This album is a collection of 10 of my favorite pieces of music. My guitar is also a voice, and I have always enjoyed playing my favorite vocal lines that we all know and love. These tracks are my great band and me paying tribute to the original creators of this wonderful music. So much fun to do, and I really hope you enjoy it, too.”

He previewed the album with his take on Radiohead’s “Reckoner”.