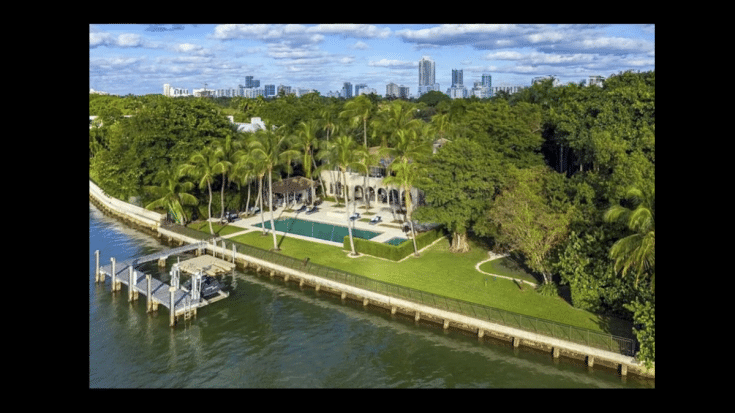 Phil Collins’ beach mansion in Miami just sold to private equity billionaire Orlando Bravo and his wife for close to $40 million only a month after it hit the market. Built in the late 1920s, it’s one of the grandest and most beautiful properties in Miami Beach. With a spectacular view of the Miami skyline, the 10,769-square-foot haven was once owned by popstar Jennifer Lopez in 2002. Collins bought it just for $33 million in June 2015.

The six-bedroom, nine-bathroom home has 200 feet of clear waterfront land plus a private dock.

Back in October, Collins requested his ex-wife Orianne Cevey to vacate the mansion after she quietly remarried and continued living there. But when she refused, he filed a motion for an injunction accusing her and her new husband of “audacious and illegal takeover”. The couple allegedly “changed the alarm codes, blocked the surveillance cameras, barred entry by vendors and the real-estate agent and are threatening, implicitly and explicitly, to prolong their unlawful occupation of the property through force.”

Cevey and her husband left Miami Beach home in January.