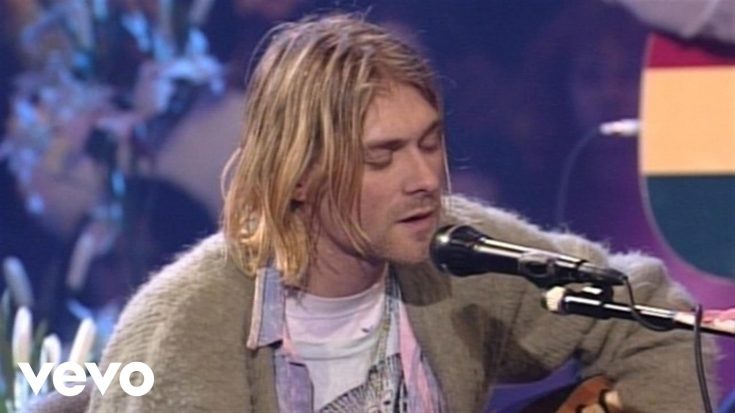 Nirvana was seen by most Gen X as the voice of their generation. According to Britannica’s description of the generation.

Nirvana was founded in Aberdeen, Washington in 1987. According to Britannica, the band’s tale took a terrible turn in April 1994 when Kurt Cobain returned to Seattle from a tour of Europe and committed suicide. But in the time between those two shows, bandmates Cobain, Krist Novoselic, and Dave Grohl would become internationally famous rock stars and spearhead the alternative rock, sometimes known as grunge, musical movement.

Cobain, Novoselic, and temporary drummer Dale Crover from The Melvins began inquiring about producers in the Seattle music scene as they prepared to record their debut album. Jack Endino kept coming up as a name. Endino was now well-known in the community for supporting aspiring young musicians. But Cobain’s band, which at the time had no name, was far from wealthy and Cobain was employed as a janitor at his former high school.

Endino recalled what he heard from Cobain at the time. He said:

“‘Hi, my name’s Kurt, I’ve got some songs I want to record, the band doesn’t have a name yet and we’ve got the drummer from The Melvins helping us out just for the session, we want to come up and do an afternoon, record some songs really fast.’

“What gave it credibility for me was that they had Dale Crover helping them out, which assured me that it must at least be pretty good.”

The group then appeared at Endino’s studio in January 1988. According to The Skinny, they charged in and produced 10 songs in a single afternoon. Even while the music wasn’t perfect, it was good enough for a demo that Endino sent to Sub Pop Records and a journalist he was seeing at the time.

The band spent $606.17 on their time in Endino’s studio. That’s not bad for a demo that allowed the band to release their debut album, Bleach, which went platinum and ultimately sold more than 1.7 million copies.