The Prison Riot Story Of “Hey Jude” By The Beatles 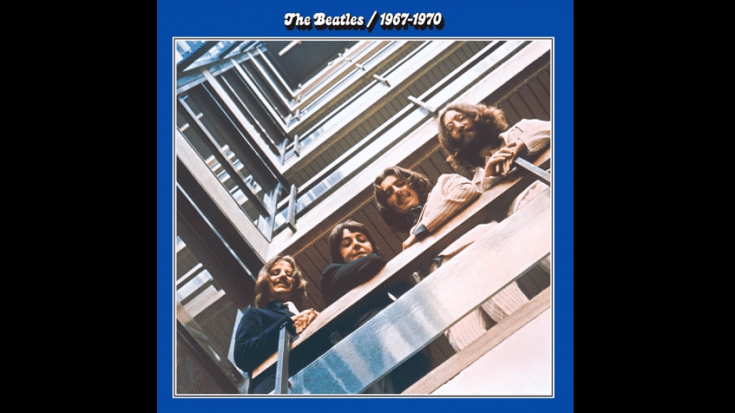 He Said “It Was Worth A Riot”

“Hey Jude” is a well-loved Beatles classic. Paul McCartney initially wrote it as “Hey Jules” for John Lennon’s son, Julian after Lennon left his wife for Yoko Ono. McCartney said in 1997, “I started with the idea “Hey Jules,” which was Julian, don’t make it bad, take a sad song and make it better. Hey, try and deal with this terrible thing. I knew it was not going to be easy for him. I always feel sorry for kids in divorces…”

Just ahead of the release of the documentary Inmate #1: The Rise of Danny Trejo, the 76-year old Hollywood actor revealed to NME how the timeless track started a prison riot back in 1968 where he was serving time for drugs and armed robbery offences.

He added, “That song was so beautiful it was worth a riot.”

It’s no secret that Trejo is a big fan of The Beatles. He even told Metal Hammer in 2016, “When I went to England, I walked down Abbey Road. I had to do it!”