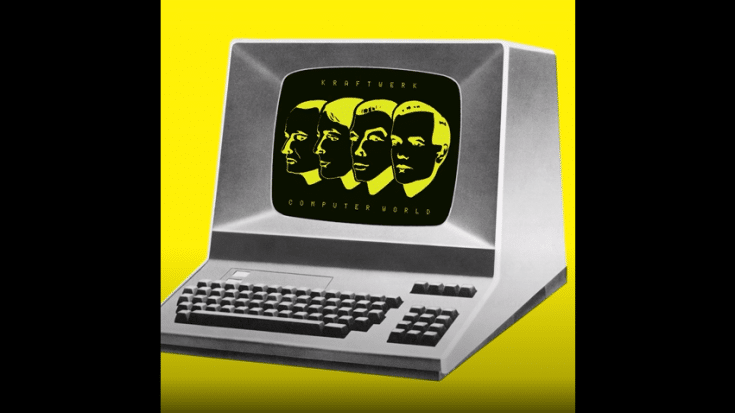 A Glimpse into The Future

German electronic band Kraftwerk released their eighth studio album “Computer World” on May 10, 1981. It only peaked at #72 on the US Billboard 200 but it did manage to land the 15th spot on the UK Albums chart. At this point, they have already established themselves as innovators and forward thinkers. And their music served as a glimpse into the future.

They have long broken into mainstream and with the arrival of “Computer World,” it was merely a validation that Kraftwerk wasn’t done dropping musical gems.

The LP explores themes relating to the increasing use and popularity of computers in society. The formula they used to catapult them to international stardom is present but it doesn’t sound like a carbon copy of its predecessors. From catchy and infectious beats to haunting melodies – it’s clear that Kraftwerk’s far from being creatively spent. At the time of its release, it was different from every other record and that’s where the genius lies because decades later, it still sounds fresh.

A fun and addicting opener.

Quirky and doesn’t sound dated at all.

The longest song on the LP, it basically has all the things we love about the band.