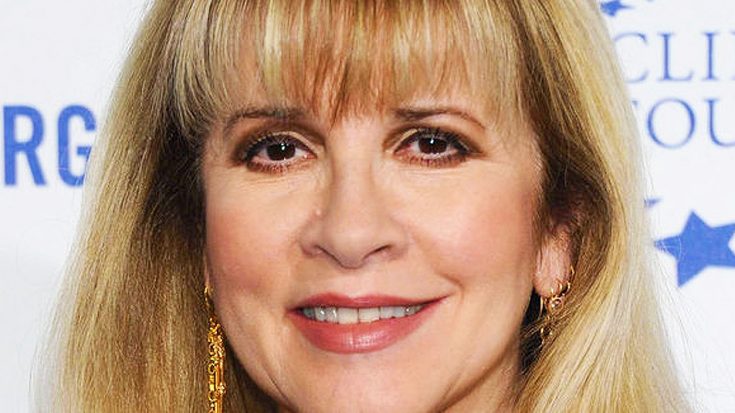 Stevie Will “Stand Back”

The world has been going crazy over the fact that Stevie Nicks is going back out on tour. Tickets are selling like hotcakes, and she’s broken records at arenas for ticket sales and the hype is real! As the tour is approaching, Stevie has been working on dwindling down her expansive setlist for the shows. One thing Stevie will not leave off, however, is her 1983 hit “Stand Back,” which she wrote and recorded with Prince. Prince passed away in April, so leaving the song on the setlist is a classy tribute on Stevie’s part!

“I will be singing it for the first time without Prince being on the planet. That is going to be horrible, but it doesn’t mean that I don’t want to pay homage to my ‘Little Red Corvette’ friend. I’ll sing it forever for him now.”- Stevie said.

We already know Stevie’s tribute will be wonderful. Her and Prince were very close, and it will be heartbreaking the first few shows seeing her do it without him. But there’s no doubt Stevie will hold her own on the tune!

You can listen to the song down below, and make sure to check Stevie out on tour performing it live!