The News Every David Bowie Fan Has Been Anxiously Awaiting!- YES, Finally! 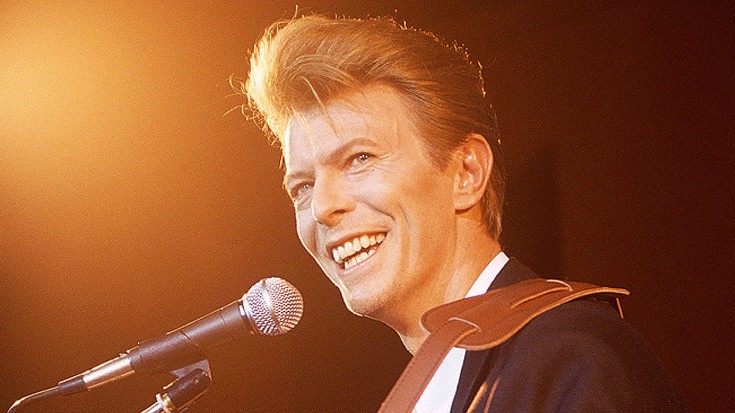 Get your popcorn ready!

To mark the 40th Anniversary of its release, David Bowie’s “The Man Who Fell to Earth” film will get a limited release to theaters. The movie will be shown in cinemas across England September 9th. In addition, the film has been restored by STUDIOCANAL and will be displayed in 4K, high definition quality. Following the films limited release in theaters, the studio plans to release the classic on to DVD and Blue-ray in the US, UK and Germany.

The 1976 film was Bowie’s first major leading role in a movie. The plot follows a humanoid alien (played by Bowie) named Thomas Jerome Newton. The alien travels to earth in order to bring back water to his planet, which is suffering from a major drought. The film also starts Rip Torn, Candy Clark, Buck Henry and Bernie Casey. Bowie died earlier this year after suffering from liver cancer. He died two days after his 69th birthday, and the release of his 25th studio album Blackstar.

You can view the trailer, and movie poster for the film down below.