Chad Smith Challenges Ian Paice To A Drum Battle! This Is Amazaing! 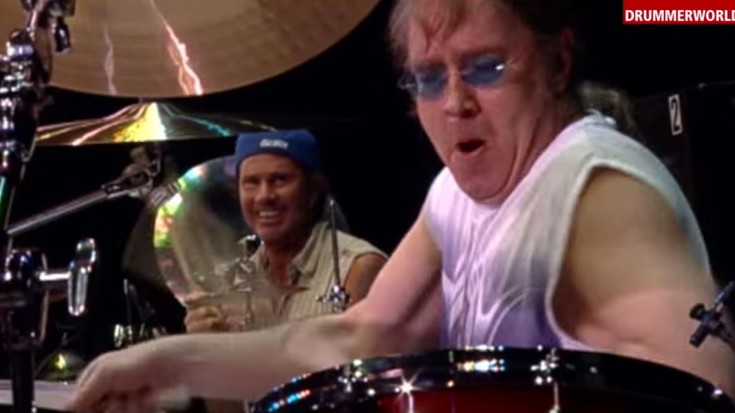 An Epic Throw Down Between Two Of The Greatest Drummers In The World!

Drum-offs are always one of the most epic things ever. It’s the age old question. What would happen if we put two of our favorite drummers against each other in a fierce drum off? The answer… PURE AWESOMENESS!!

What you’re about to behold is two phenomenal drummers from two completely different generations, Chad Smith & Ian Paice, duke it out in an epic drum battle that’s too big for TV!

As a drummer myself, these are the kind of videos I fascinate about! (I sure know my Dad does) So consider this video a prize fight, a match of a lifetime, the fight of the century! This is truly epic!!