The New Metallica Single Is Upon Us | Now Watch The Official Studio Footage! 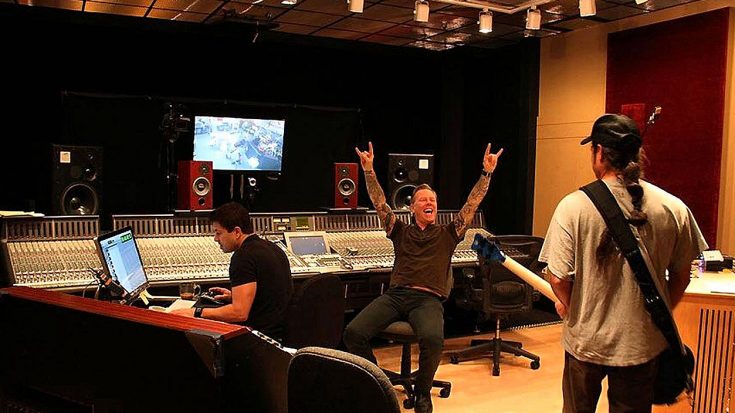 Metallica just released a new single called Hardwired as per the announcement of their upcoming album Hardwired… To Self Destruct. As you can imagine, the band will be doing plenty of marketing to promote this new album. One marketing technique that you’ll see (not just from Metallica but from any band) is studio footage being released. And fortunately for us, Metallica have just done that!

What you’re about to watch is the official studio footage of the new hit song Hardwired being recorded. The video shows how each part is recorded and thought out, and as you can imagine, it is nothing short of spectacular! See for yourself!