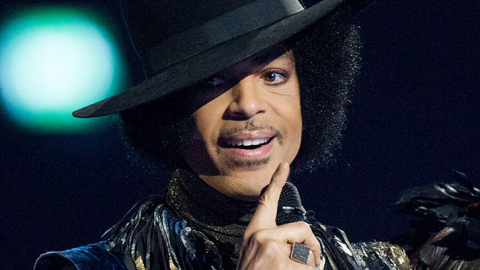 When the news broke of Prince‘s death, it sent a shockwave of tragically woven sadness throughout the music scene. Prince was a living legend who transcended generations of musicians and performers alike. His charisma and sole persona cemented him as one of the most iconic performers of his time.

A recent report by CNN gave us new information regarding Prince’s untimely death. Prince may have been a victim of a much larger issue. An epidemic that is currently sweeping the nation.

Pills seized inside Prince’s Paisley Park compound by investigators were labeled as hydrocodone but actually contained fentanyl — the drug that killed the singer — according to a source with knowledge of the investigation who revealed the information to the Minneapolis Star Tribune. Fentanyl is a highly addictive substance that can cause many illnesses and complications that ultimately lead to death. Reports show that fentanyl was found at Prince‘s compound. This suggests that Prince may have fallen victim to a much larger problem. Counterfeit pills. – cnn.com

This problem isn’t exactly anything new, but it is still being taken just as seriously (if not more so). Prince‘s death is unfortunately (in all cases) just one example. However, it is still unsure that the problem IS even a result of counterfeit pills. Perhaps Prince knew EXACTLY what he was getting. Still, this is cause for speculations. Especially when it surrounds someone of Prince‘s stature.

What do you make of this situation? Do you suspect that Prince knew exactly what he was getting into? Or, do you think Prince was the victim of a tragic epidemic? Either way, it comes with great loss. RIP Prince!