Even With All This Drama | Ozzy Osbourne Now Wants To… 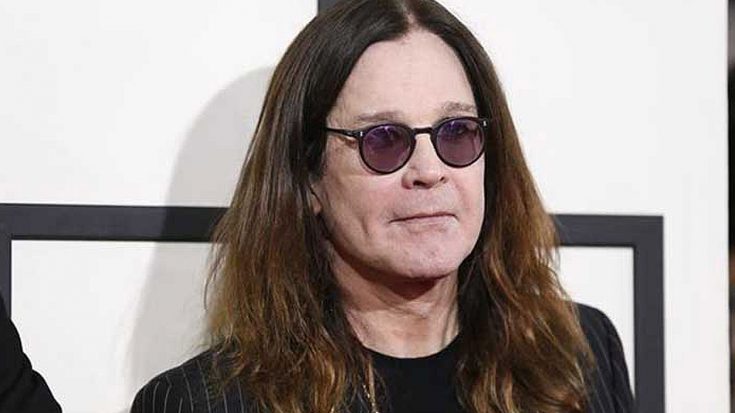 Does Ozzy Osbourne Really Have The Time To Do This?

Ozzy Osbourne is going through a lot of drama. He has JUST barley saved his marriage, he AND his daughter are in a heated conflict with his mistress, and on top of all that he is getting sued! Ozzy Osbourne is certainly no stranger to the spotlight, but this time period takes the cake. So with all this drama, and with the weight of the world on his shoulders, Ozzy Osbourne still has something on his mind that he wants to do, and that’s make an album, according to Adam Wakeman, his keyboardist!

Adam Wakeman talking about Ozzy Osbourne‘s plans after he finishes up with Black Sabbath on their farewell tour. “Well they’re finishing on February 4, and then we’ll see what happens with Ozzy after that. I mean, he wants to do another tour, he wants to do another album, but there’s going to be a period of time when he needs a rest, so yeah, hopefully we’ll be back out. It’s great to be involved in the studio stuff as well as the live stuff, but one of the great things about Ozzy is he reinvents himself, and he works with different producers and musicians. I mean, he’s very happy with his band, so hopefully that will continue. I’m there whenever he needs me.”

Do you think Ozzy Osbourne is ready to take on this extra work? Even more so, how do you think all this drama will affect his writing style? Do you think it will make it better, or worse? Let us know what you think!