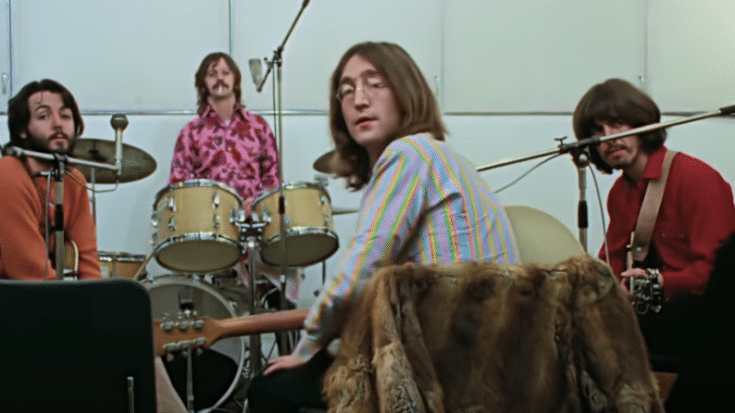 Finally! The Get Back Trailer Is Here!

This Thanksgiving holiday, the Disney+ original docuseries, directed by Peter Jackson will hit your screens. The three-part documentary series will be released from November 25 to 27 on the Disney+ platform.

The documentary series will feature the Beatles’ January 1969 recording sessions. Get excited because this will feature and highlight the Beatles’ creative process in writing 14 new songs to prepare for their first-ever show again after two years.

According to the official announcement from Disney:

“The docuseries is compiled from nearly 60 hours of unseen footage shot over 21 days, directed by Michael Lindsay-Hogg in 1969, and from more than 150 hours of unheard audio, most of which has been locked in a vault for over half a century.”

And with this compiled footage we’re going to get to see how the Beatles relied on their friendship, sense of humor, and creativity to get over some of their biggest challenges as a band. And for the first time ever, we will get to see the entirety of their last show together on the legendary rooftop.

Watch and try not to hold your tears back in watching the new trailer below: