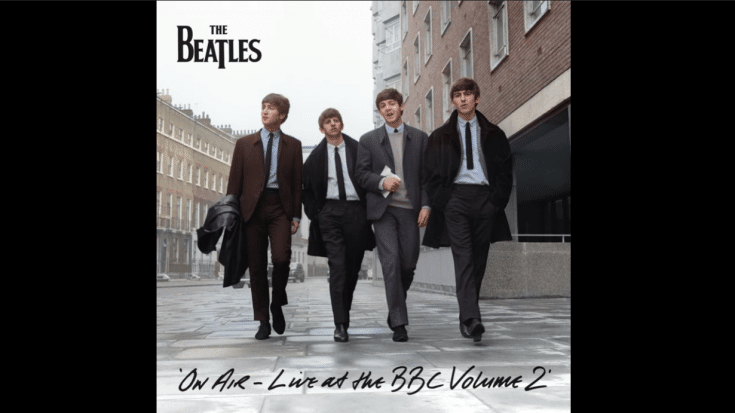 The Beatles were pop culture icons. They weren’t just referenced in countless songs, they also appeared in movies. There were several scripts pitched to them especially when they were at the peak of their career, but The Beatles didn’t want to venture into acting and pick the first film offered to them.

So for this list, we’re looking at movies that almost featured them.

It’s about students at a girl’s school. A small group had members who wore a small yellow teddy bear on their uniform to signify the loss of their virginity. Aside from starring in the movie, the Beatles were also supposed to six songs that none of them wrote. It was released in the US as “Gutter Girls”.

2. A Talent for Loving

Based on the 1961 parodic Western novel of the same name, it was offered to Brian Epstein in December 1965 as a film vehicle for The Beatles. They would have played four guys emigrating to the Old West who had to play a horse race to determine who wins the hand of a young woman. The band rejected it unanimously.

The Jungle Book director wanted the Fab Four to voice the vultures with the mop-top hairstyles. Epstein liked the idea, but when he told the band members, John Lennon vetoed it and he even said that Epstein should tell Disney Studios to hire Elvis Presley instead.

4. The Lord of the Rings

The Beatles wanted to star in The Lord of the Rings. Lennon wanted to play Gollum, Paul McCartney would be Frodo, George Harrison would be Gandalf, and Ringo Starr would be Sam. They wanted Stanley Kubrick to direct it. But JRR Tolkien refused to sell the rights to them.

Based on Alexandre Dumas’ 1844 novel, it was proposed to The Beatles. They would play the Musketeers. The Fab Four wasn’t interested and the project was shelved until 1973.

6. Shades of a Personality / Up Against It

Shades of a Personality was a 1966 script written by Owen Holder. Joe Orton revised it and his version was called Up Against It.

This was about a man named Stanley Grimshaw with four different personalities, and each one was supposed to be played by The Fab Four members. Orton submitted the script to Epstein. After a while, he didn’t hear from the manager or the band members. His screenplay was then returned without any comment.