The Monkees Will Return To Touring In 2020 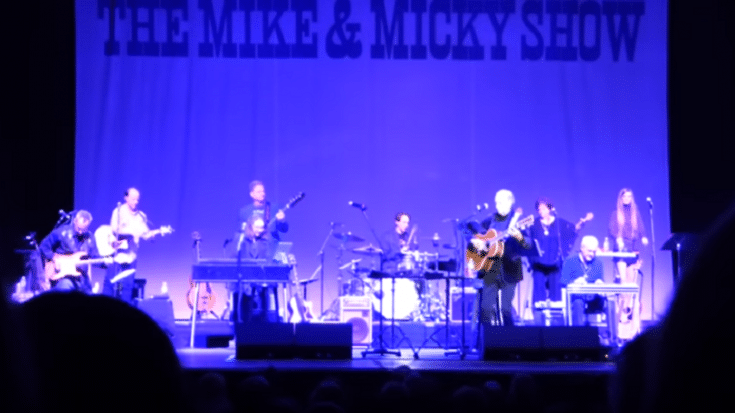 Tour Dates and A Live Album

The Monkees are headed back on the road this 2020 for a three-week run called “An Evening With The Monkees.” It will kick off on April 3 at the Commodore Ballroom in Vancouver, BC and wrap up on April 26 at the Schermerhorn Symphony Center in Nashville, TN. The trek will feature members Micky Dolenz and Michael Nesmith and the setlist will include career-spanning songs.

On the same date as their first show in 2020, they will also release a live album, “The Mike & Micky Show Live”. The 24-song LP was recorded in March 2019 during the performances in The Monkees Present: The Mike Nesmith and Micky Dolenz Show.

Those who purchase the tickets to their tour will automatically receive a copy of the album either in digital format or a physical CD.

“An Evening With The Monkees” Tour Dates