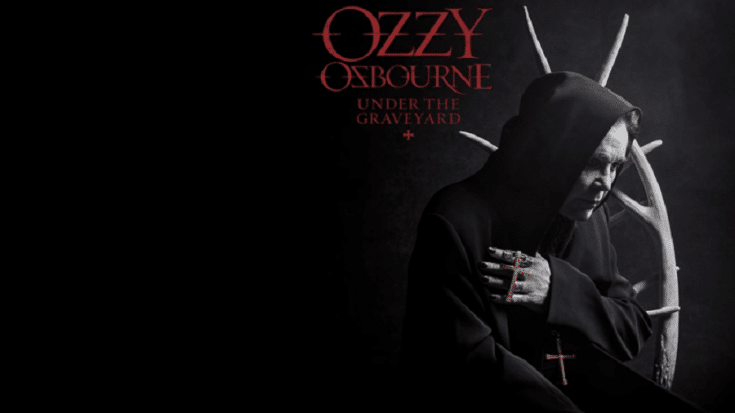 The Prince of Darkness is Back

Wife and manager Sharon Osbourne already announced that Ordinary Man will be out this January. According to Ozzy, “In just a short time, we had the album done. Duff and Chad came in and we would go in and jam during the day and I would go and work out the songs in the evenings.”

He continued, “I previously had said to Sharon I should be doing an album, but in the back of my mind I was going, ‘I haven’t got the fucking strength,’ but Andrew pulled it out of me. I really hope people listen to it and enjoy it, because I put my heart and soul into this album.”

He also declared, “This album was a gift from my higher power. It’s proof to me that you should never give up.”

Listen to the clip below and let us know what you think.