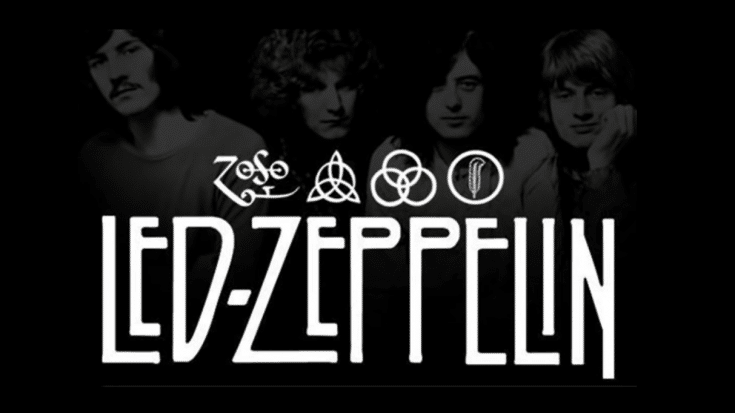 He Also Shared What The Definitive Led Zeppelin Song Is

In 1988, Robert Plant sat down for an interview with Rolling Stone magazine. At that point, Led Zeppelin was no more as they disbanded in 1980 following drummer John Bonham’s death. But although they have broke up years before, the band members were already considered titans in hard rock and heavy metal, paving the way for the next generation of rockers.

Plant was asked about his favorite Led Zeppelin album and his answer isn’t exactly surprising.

He said, “Physical Graffiti. Strong stuff. And it sounded good too. It sounded very tough, but it was also restrained, exhibiting a certain amount of control as well.”

He further explained, “It’s the quest, the travels and explorations that Page and I went on to far climes well off the beaten track. Of course, we only touched the surface. We weren’t anthropologists. But we were allowed, because we were musicians, to be invited in societies that people don’t normally witness. It was quite a remarkable time, to open your eyes and see how Berber tribesmen lived in the northern Sahara. My interpretations lyrically are not that fantastic, they never have been. But that’s what it was like for me then. That, really, to me is the Zeppelin feel.”