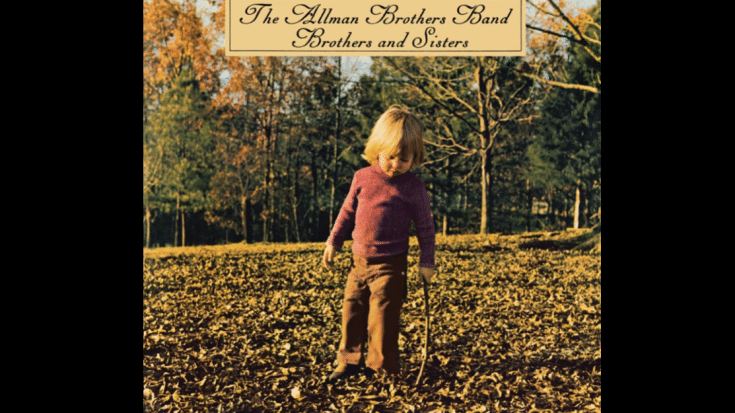 It Reached Its Peak In The ’70s

Southern Rock can trace its roots back to the 1960s with Lonnie Mack successfully and flawlessly melding Memphis soul with loud and fast rock riffing. His early instrumentals became popular among axemen and his six-string proficiency raised the bar for other guitar players. And before the ’60s wrapped up, acts like Creedence Clearwater Revival and The Band combined elements in their songs that would form the foundation of Southern rock.

However, it wasn’t until the ’70s when the subgenre was pushed towards mainstream audience and one of those responsible for putting it into the spotlight was the Allman Brothers Band. Debuting in 1969, Duane Allman was already an established session musician before they dropped their debut album. They fused blues, country and jazz, and with Duane’s virtuosity, their overall sound was truly something else. Sadly though, their first two releases were a commercial failure but they got their break with At Fillmore East because the Allman Brothers Band shined in a live setting. A few months after its release, Duane died in a motorcycle accident.

So by the time they churned out Brothers and Sisters which served as their commercial peak, they already lost Duane and it affected the members deeply. Still, they pushed on and continued with the record. Brothers and Sisters helped Southern rock break into mainstream. Interestingly, they were reluctant to record Ramblin’ Man at first because according to drummer Butch Trucks, “We knew it was a good song but it didn’t sound like us.” Good thing they recorded it because it became their first and only hit single.

As more bands emerged in the ’70s, they managed to refine the sound and make it more infectious.