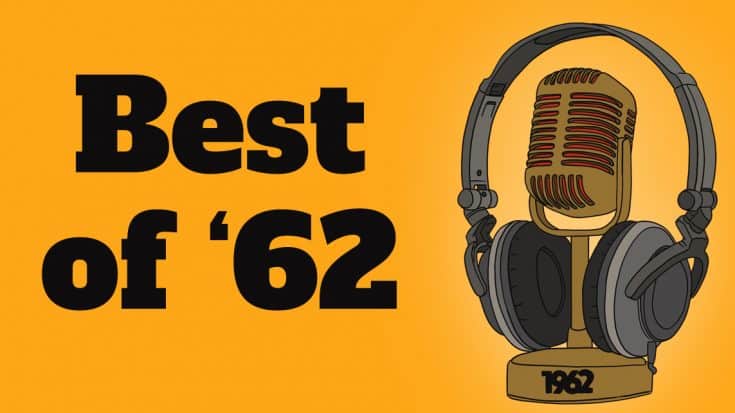 While 1962 still carried the influences of the previous decade, it also spawned new sounds which would go on and dominate the music of the next few years. Legends from the 1950s also scored major hits during this year.

Let’s check out these five albums that stood out:

A landmark album, Charles reworked country, folk, and Western music standards. Released at the height of the Civil Rights movement, it challenged racial barriers in music as Charles successfully and flawlessly melded soul and country.

A classic through and through, it’s a stunning record. And while it may be far from perfect, it influenced the next generation of musicians.

It’s not his best album but as far as debut LPs go, this is pretty good. Dylan may be known as a prolific songwriter but as for this self-titled record, it featured folk standards and only two original compositions – one of which is “Song to Woody”, Dylan’s tribute to his musical hero Woody Guthrie.

From the get-go, Brian Wilson took control of the band’s creative and musical direction. With their debut album, he had a hand in nine of the twelve tracks. The LP spawned a couple of classics.

One of his finest records, it features the Funk Brothers and the single “Boom Boom” which became a blues standard.