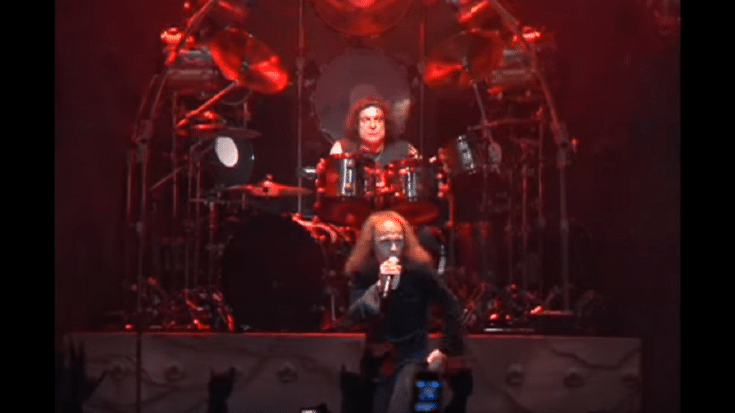 Ronnie James Dio’s final concert was with his band Heaven and Hell on August 29, 2009 at the House of Blues in Atlantic City, New Jersey. Heaven and Hell released their first (and what would be their ONLY) studio album The Devil You Know on April 28, 2009 and embarked on a promotional tour that kicked off on May 5 and wrapped upon August 29.

Their last show was also the last time Dio would be seen performing in public. Because of the tour’s success, Heaven and Hell planned on working on a follow-up. Dio said, “When you’ve done such good things over a long period of time, and you’ve been good at it, you think, ‘What am I going to do when I get home? Maybe we should have done more.’ Of course, there’s always sadness for that. But we’ll do more. We’ll be doing another album, and I’m sure we’ll do another tour.”

On November 2009, Dio was diagnosed with stomach cancer. His wife and manager Wendy said in a statement, “We are starting treatment immediately at the Mayo Clinic. After he kills this dragon, Ronnie will be back on stage, where he belongs, doing what he loves best, performing for his fans. Thanks to all the friends and fans from all over the world that have sent well wishes. This has really helped to keep his spirit up.”