The Last Performance Of Steve Perry With Journey 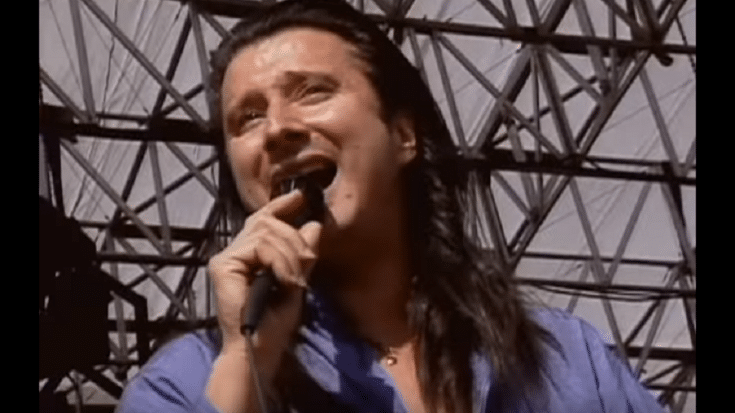 For Bill Graham and The San Francisco Crowd

Steve Perry performed with Journey for the last time on November 3, 1991 in Golden Gate Park at a memorial concert for the late rock promoter Bill Graham who was killed in a helicopter crash. Perry’s final full concert with the band was on February 1, 1987.

Graham helped Journey get their start by giving them their first gig at Winterland Arena in San Francisco, CA on December 31, 1973.

As for the tribute, Journey’s set was only less than ten minutes but they powered through three songs – Faithfully, Lonely Road Without You, and Lights. It was short but sweet especially for those who have long wanted to see The Voice reunite with his bandmates.

After a few years, Perry went back to the recording studio with Journey for their 1996 album Trial by Fire. It was a commercial success and peaked at #3 on the US Billboard 200.

In an interview earlier this year, Perry said: “As much I missed the lights, as much as I missed the stage, the applause and the adoration of people who were loving the music I was participating in, I had to walk away from it to be okay emotionally on my own without it. And that took time. That doesn’t mean I didn’t miss it, it means I had to keep walking the other way. There was some personal work to be done within myself, to be honest with you.”