A Look Back At The Beatles’ First Concert 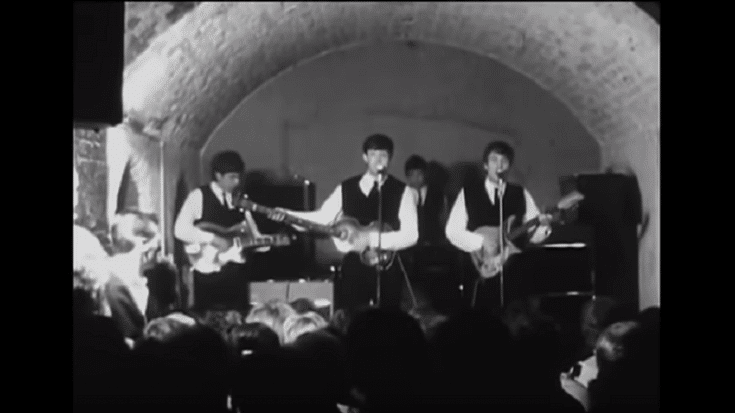 Everyone Has To Start Somewhere

Before they were packing stadiums and attracting millions of viewers to tune in to their TV sets, The Beatles performed for the first time at The Cavern Club at 10 Mathew Street, in Liverpool on February 9, 1961. It was a far cry from their legendary shows full of high-pitched screaming fans. There was no advertisement and George Harrison almost didn’t get into the venue because he was wearing blue jeans.

John Lennon, Paul McCartney, George Harrison and Pete Best had to decide on their setlist since skiffle was tolerated but not rock ‘n roll. Besides, it was lunchtime and the place was not crowded. According to Lennon, “In those old Cavern days, half the thing was just ad lib, what you’d call comedy. We just used to mess about, jump into the audience, do anything.”

Not surprisingly, their debut gig was a success. They were given more slots at lunchtime and on weekends. They were bringing in so many people that the club had to introduce pre-purchased tickets. The Cavern Club was also where Brian Epstein first saw the group.

He recalled, “I was immediately struck by their music, their beat, and their sense of humour on stage—and, even afterwards, when I met them, I was struck again by their personal charm. And it was there that, really, it all started.”

There’s no video of their first gig but we did find this clip from their 1962 performance with Ringo Starr instead of Best behind the kit.