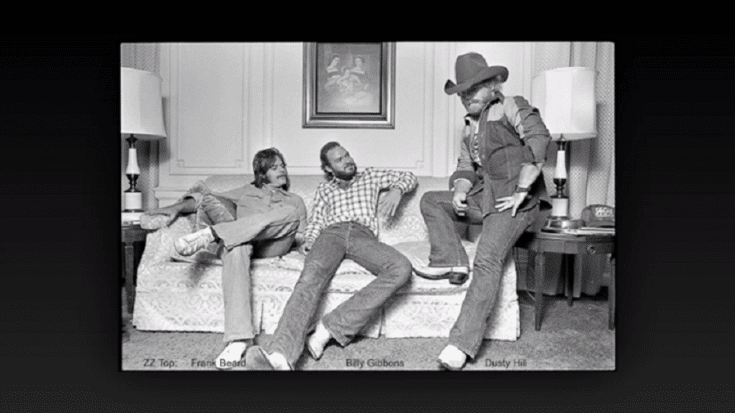 Radio personality Al Caldwell booked ZZ Top for a show at the Knights of Columbus Hall in Beaumont, Texas. It was going to be their debut gig. And so on February 10, 1970, history was made when the classic lineup – Billy Gibbons, Dusty Hill, and Frank Beard – performed for the first time.

There wasn’t much to it though especially since according to Gibbons, “There was one person in the audience, so we bought him a Coke and finished the rest of the show.”

Hill also told Chron.com, “I had to borrow a bass for that gig. I didn’t actually own one. It was the Knights of Columbus Hall and though I didn’t meet any knights or royalty, there were a lot of cool people who came out to hear us play.”

They had a series of other shows and two albums that didn’t exactly make their mark. And them came their third LP, Tres Hombres. It was the big break they’ve been waiting for. Gibbons said, “We could tell that we had something special. The record became quite the turning point for us. The success was handwriting on the wall, because from that point we became honorary citizens of Memphis.”

Since there weren’t enough audience members at their first show, we found their earliest known live recording instead. Check it out below.