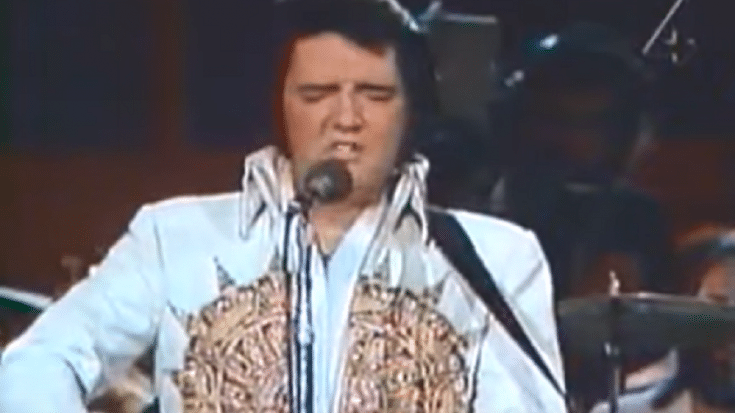 A Night to Remember

On June 26, 1977, Elvis Presley performed for the last time in front of 18,000 fans at the Market Square Arena in Indianapolis, IN. It was just like every other show. He performed almost two dozen songs and interestingly, it was the first time he introduced almost everyone on stage. He was no longer in his prime as he was already in his early 40s.

Though he was often treated and regarded as a rock god, he was still human after all. He wasn’t in top form but his manager Colonel Tom Parker still forced him to tour. Sadly, the Elvis Presley that played that night was a shadow of his former self.

Andy Green wrote in the Rolling Stone, “When Elvis Presley hit the road in June 1977, he was an absolute mess. He was only 42, but years of prescription drug abuse and horrifying dietary habits had left him bloated, depressed and near death. He had an enlarged heart, an enlarged intestine, hypertension and incredibly painful bowel problems. He was barely sleeping and should have probably been in the hospital, but he was still a huge draw on the concert circuit and the money was too good to turn down.”

He looked weak, overweight and rather pale. Even so, it still came as a shock when he died less than two months later. On August 16, 1977, he was supposed to fly out of Memphis for another tour but new girlfriend Ginger Alden discovered him on the bathroom floor. She recalled, “Elvis looked as if his entire body had completely frozen in a seated position while using the commode and then had fallen forward, in that fixed position, directly in front of it. […] It was clear that, from the time whatever hit him to the moment he had landed on the floor, Elvis hadn’t moved.”

He was pronounced dead at the Baptist Memorial Hospital.