The Kinks Will Release A Series Of Expanded 50th Anniversary Reissues 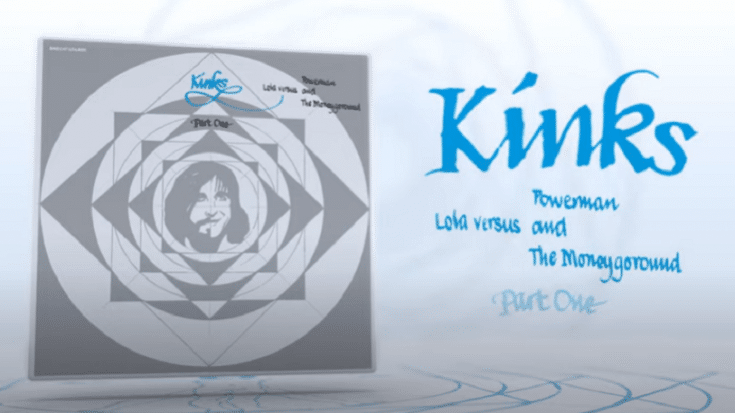 The Kinks are prepping a massive set of 50th anniversary reissues of their 1970 album “Lola Versus Powerman and the Moneygoround Part One” which will be out on December 11. The 2020 editions will feature the remastered album along with studio outtakes, demo recordings, B-sides, new medleys, BBC performances, and their previously unreleased material. Available in a variety of formats, the package also comes with a hardback book that includes notes, quotes, rare photos, and memorabilia.

Ray Davies said in a statement, “The album is a celebration of artistic freedom (including my own) and the right for anyone to be gender-free if one wishes. The secret is to be a good and trusting person and friend.”

The Kinks teased the box set with an unboxing video and “The Follower/Anytime” remix-medley.

Speaking about the song, Davies explained: “[The isolation] can give people time to re-evaluate the world and re-assess their lives. Music can comfort the lonely, transcend time and it’s not the future or the past, yesterday, today or tomorrow. It’s anytime. I saw a way of making this unreleased 1970s track connect to an audience in 2020. I also saw a way of showing that music can time-travel, that memory is instantaneous and therefore can join us in the ‘now’.”

He added, “I put this together as something surreal then realised that it was really happening. The song has found its place — after its 50th Birthday!”