The Kinks Share “Sunday Afternoon” With Top Of The Pops, 1966 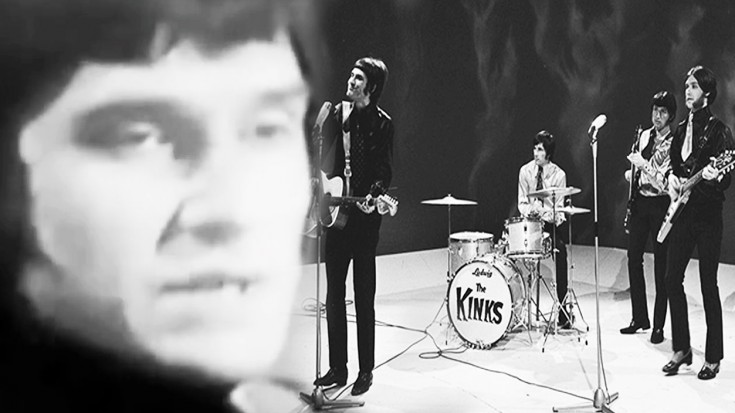 On A Sunny Afternoon…

Performing on the Top Of The Pops in 1966, the Kinks shine openly with hit “Sunny Afternoon,” a song about a lazy Sunday morning that was ironically written in the morning under a serendipitous, somewhat superstitious vibe while Davies was experiencing a quick sickness.

Interesting Quote: I still like to keep tapes of the few minutes before the final take, things that happen before the session. Maybe it’s superstitious, but I believe if I had done things differently – if I had walked around the studio or gone out – it wouldn’t have turned out that way.” – Ray Davies

With a pleasant, old- fashioned tune that seems to carry one away with their own thoughts, the Kinks really nailed it with “Sunny Afternoon,” taking it to #1 on the UK charts in 1966 and #14 on the Billboard Hot 100 pop singles chart that same year. Releasing “Sunday Afternoon” on album Face to Face, the song actually proved to be somewhat difficult for lead singer Davies to scribe.