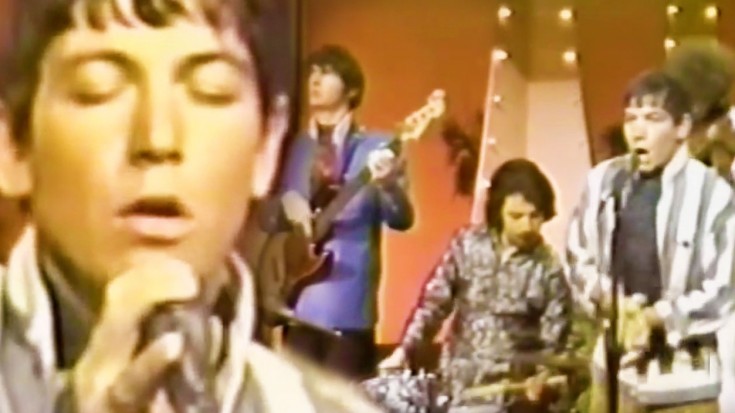 Animals’ single “When I Was Young” may just be their most underrated hit of the 60’s, with creeping vocals coming from the great Eric Burdon. Written by Eric himself, the ballad marks the British Invasion as an attempt to sound less American, as the band’s duo managerial group was trying to do at the time.

Interesting Fact: 1967 was the year before The Animals sort of fell apart. The cause is placed entirely on bad business decisions; The Animals were getting rooked over by a dishonest manager and were losing more money than they were making.

Notable for its signature “indian riff,” “When I Was Young” utilized the beautiful combination of the violin and the electric guitar that seemed to give the band the eerie effect they were known to exude, as the one and only Animals.

Telling the story of his own childhood in an autobiographical and artistic attempt, Eric shares his experiences and personal anecdotes about his soldier father, noting and reminiscing upon his old soul/ wise demeanor at a youthful age. At just 26 years of age, Eric is a force to be reckoned with behind the mic and everyone knew it.

+ When I Was Young Lyrics +

I smoked my first cigarette at ten
And for girls, I had a bad yen
And I had quite a ball
When I was young