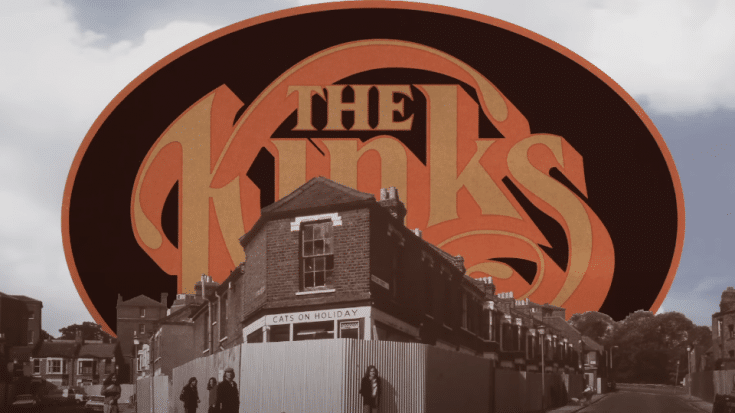 The Kinks have recently announced a new series of reissues in line with the celebration of their 50th anniversary.

The band will start releasing remastered editions of their tenth record, 1971’s Muswell Hillbillies, and 1972’s Everyone’s In Show-Biz this September 9. Both albums will be available in a Deluxe box set package as well as individual LP and CD editions.

In the meantime, fans get to enjoy a glimpse of the upcoming reissues with a video for “Celluloid Heroes (US Single Version 2022 Edit)” and video of Ray explaining his inspiration for the song. The Kinks are also sharing a new Ray Davies 2022 remix of “Acute Schizophrenia Paranoia Blues” from the forthcoming 50th anniversary reissue series.

As per Dave Davies:

For him, it is a bit of a backstory to the Davies family and the characters involved. The project marks as the start of a new chapter for the UK band. They recently signed a new record deal with RCA, looked back on their upbringing in London and began to turn their attention to the American public.

You can stream the Ray Davies 2022 mix of “Acute Schizophrenia Paranoia Blues” on the video down below.