The Kinks Are Close To Releasing New Material 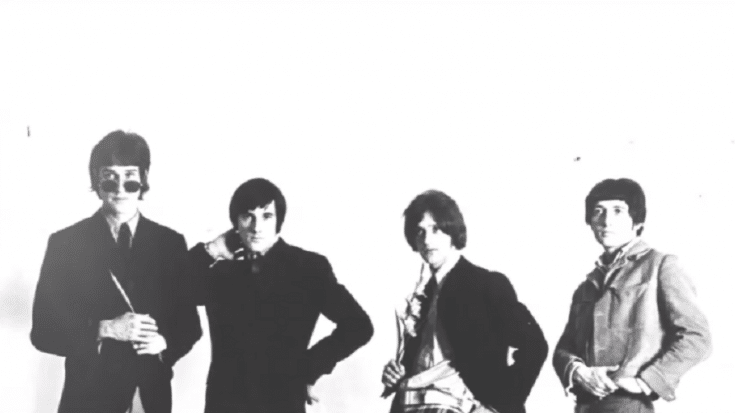 Something In The Works

Brothers and bandmates Ray and Dave Davies have been working on new material. In a recent interview with the Rolling Stone magazine, Ray revealed: “Dave and I are having a collaboration on a few songs. I’ll be like, ‘Here is the chorus, you write verse two.’ I’m trying to keep the energy flowing, and I really want Dave involved creatively.”

Ray has been planning to call in drummer Mick Avory soon even though he and Dave didn’t exactly have the best relationship and have a well-known long-standing rift. In fact, Ray already claimed back in 2018 that both Avory and Dave were onboard for any possible reunion. Ray also added, “It was a childish spat. I got them to say ‘hello’ last year. I want to get them in the studio together. I’m calling it ‘Project Kinks.'”

They’ve been making demos but they still don’t have a bass player. Pete Quaife died in 2010 from kidney failure while Jim Rodford passed away last year after a fatal fall. However, Ray already has John Dalton in mind to take over the bass duties. He said, “I haven’t spoken to John about this yet. I did see him last year, and I might reach out soon, perhaps November. Dave also has a couple of guys in mind that he likes. Right now, though, the songwriting comes first. This is a song project and keeping it in the family is something to enjoy.”

The Kinks’ last studio album, Phobia, was released over two decades ago in 2003. And there have been speculations about a comeback for years. When asked about the possibility of a reunion tour, Ray was rather noncommittal. He said, “We have to make the record first. But if we do play again, we’ll come to America. That’s another conversation though.”