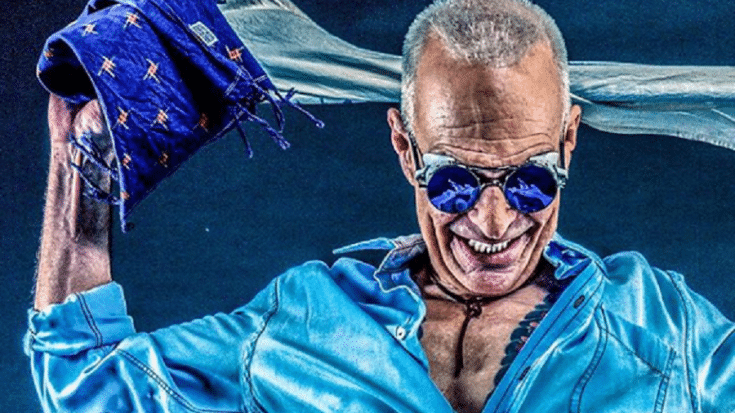 No Chance Of A Reunion

In a new interview with Detroit radio station WRIF for the Talkin’ Rock with Meltdown podcast, David Lee Roth talked about his upcoming solo residency in Las Vegas which will kick off this January 8, 2020. And since there have been rumors of a possible comeback tour for Van Halen that was eventually aborted, Roth was asked if he was bummed out about it. In response, he said, “It’s been cancelled a number of times and I think Van Halen’s finished and this is the next phase. I’ve inherited the band de facto – whatever that means.”

He also added, “Van Halen isn’t going to be coming back in the fashion that you know. That being said, Eddie Van Halen’s got his own story to tell – it’s not mine to tell.”

On the brighter side of things, Roth also revealed in the same interview that the album he worked on with John 5 might see the light of day. There’s no release date yet but it’s definitely coming out. Roth shared, “There’s been a revision of things and I can start making real plans and start marching into the future and you’ll start hearing that material.

“This is material that we wrote variously for me solo and for Van Halen and it’s quite a bank of stuff.”