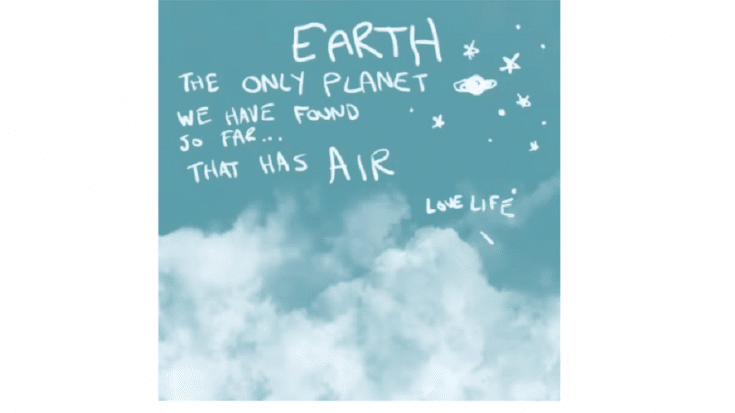 In support of the climate protests around the world and to also shed light on various climate issues, Neil Young released an instrumental track that he titled “A love letter from us – Thanks for being our home.” Clocking in at over one minute, it’s a short but touching tribute to earth. Check out the video below.

Young has always been vocal about his stand on climate change. In 2014, he released an environmental protest song called Who’s Gonna Stand Up? (and Save the Earth). Over the years, he has raised awareness on the car industry’s environmental record, showed support for anti-fracking activists, and he even criticized President Donald Trump last year after the California wildfires destroyed Young’s home. He wrote on his website, “California is vulnerable – not because of poor forest management as DT (our so-called president) would have us think. We are vulnerable because of climate change; the extreme weather events and our extended drought is part of it.”

Neil Young and Crazy Horse will release their first album together in seven years titled Colorado. It’s their follow-up to the 2012 Pyschedelic Pill. For the past few weeks, they’ve been giving us some sneak peeks into the record by streaming songs from the 10-track list.