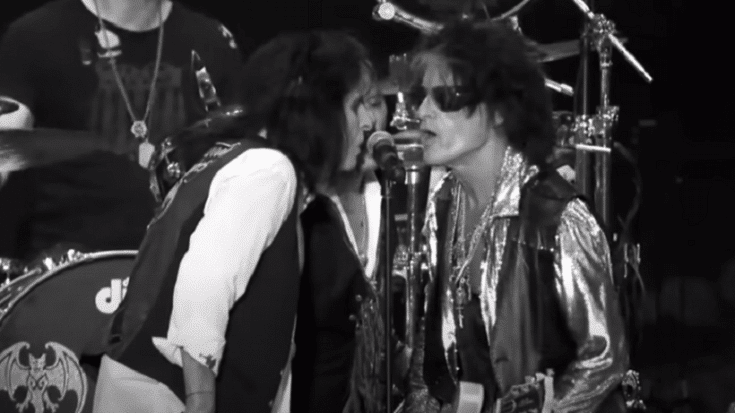 The Hollywood Vampires are supposed to embark on a tour in UK this year in support of their latest studio effort “Rise” – it’s slated to start on September but they have moved all dates to 2021 because of the COVID-19 pandemic. Special guests Killing Joke will join them on all four shows. Original tickets will remain valid for the rescheduled concerts.

The supergroup consisting of Johnny Depp, Aerosmith guitarist Joe Perry, and Alice Cooper posted on Twitter: “The health and safety of our fans is and always will be our number one concern. It is for this reason we have made the decision to reschedule our European Tour until 2021.”

Speaking about the tour, Cooper previously said: “This show has something for everyone. I like to joke that The Vampires are the world’s most expensive bar band, but what a lot of people don’t realise is that this is a real rock band, not just some novelty. I wouldn’t keep doing it if it weren’t such a great band.”